Glenda started singing as a young teen, taking voice lessons, as well as a music major in high school. She joined the Victoria Gilbert & Sullivan Operatic Society at 16, and sang in live radio broadcasts and several stage shows.

When she entered the school of nursing at the Royal Jubilee Hospital a few years later, the shift work effectively curtailed her music.

Glenda retired in 2005, after marrying, raising two children, travelling, and having a varied nursing career. She resumed her music, taking voice lessons again and singing in choirs. She has been singing with Starlight Pops since its inception 10 years ago. Glenda obtained her grade 8 RCM certificate in voice, and has studied voice at the Victoria Conservatory of Music since 2012. She is currently working with Nancy Argenta.

She found singing in the first three art song projects very rewarding, and is looking forward to working with her fellow students and instructors on this exciting new repertoire. 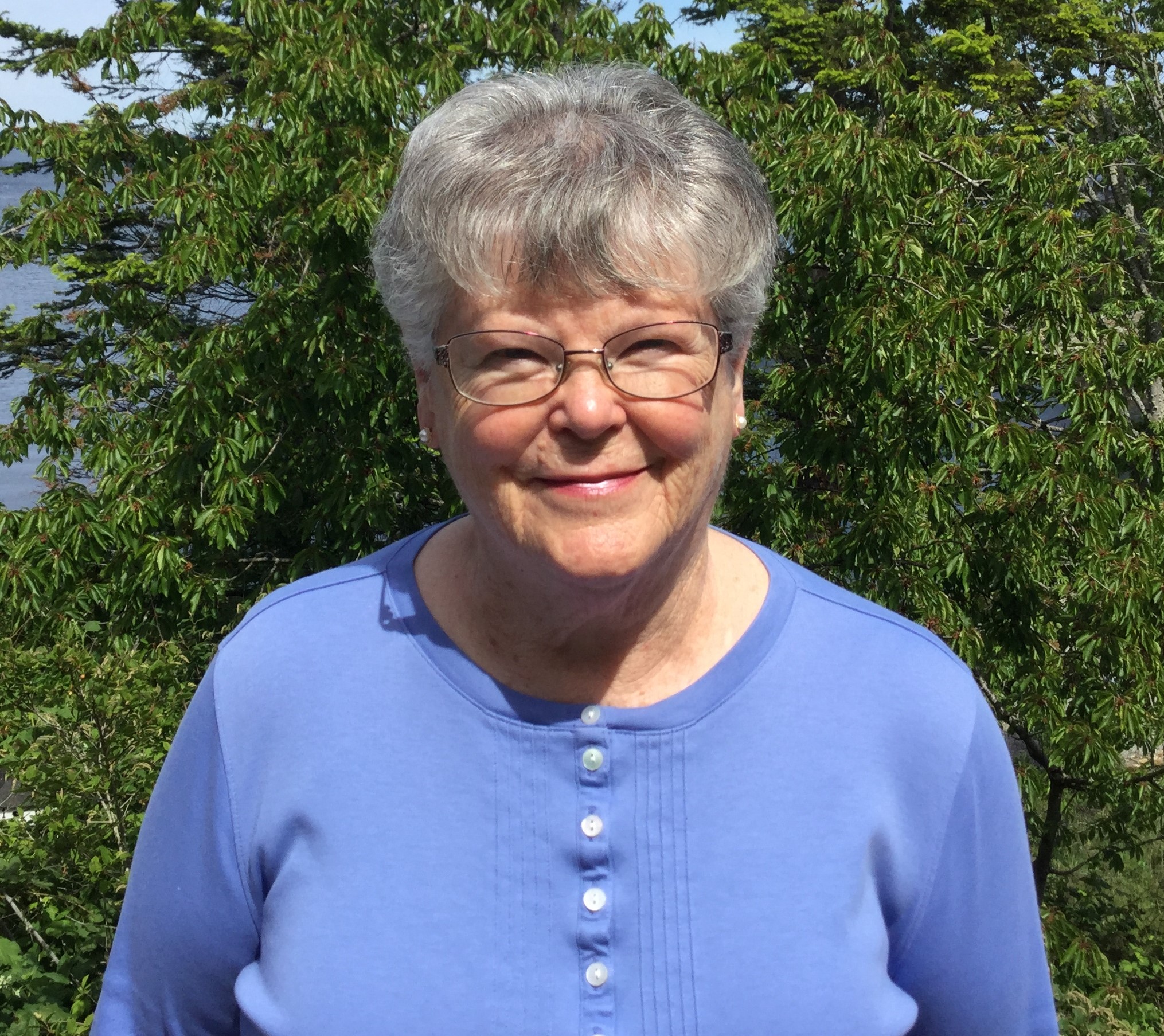