Susan began her first singing lessons in 1967, when she was taught to ‘belt’ while singing numbers from the film the Sound of Music – still a musical favourite. A better teacher later started Susan working on the traditional classical vocalises of Vaccai, and worked with her over the years to develop her rich mezzo-soprano sound. She continued to study singing intermittently alongside her career in medical social work. (She describes her career with the words: ‘what I did while I was waiting to sing’.)

Susan stopped singing for a time when she was paralysed, but later found singing to be a great help in her recovery. She believes her talent lies in her ability to recover her voice when she thought she would never sing again.

Susan has been an observer – a valued listener, colleague, and commentator to our students and instructors – on every song project we have run. 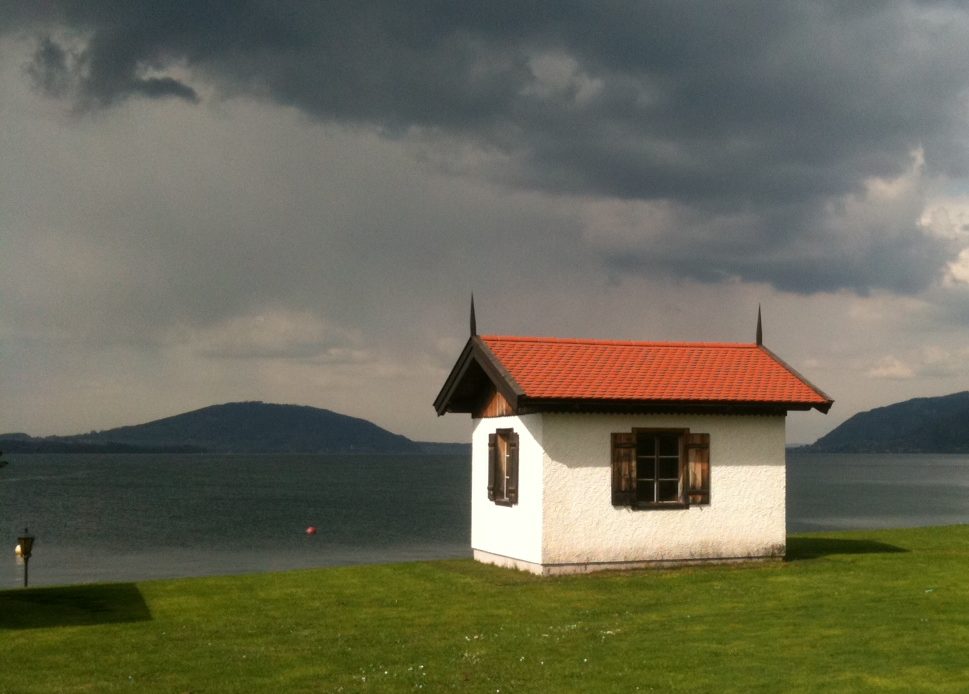